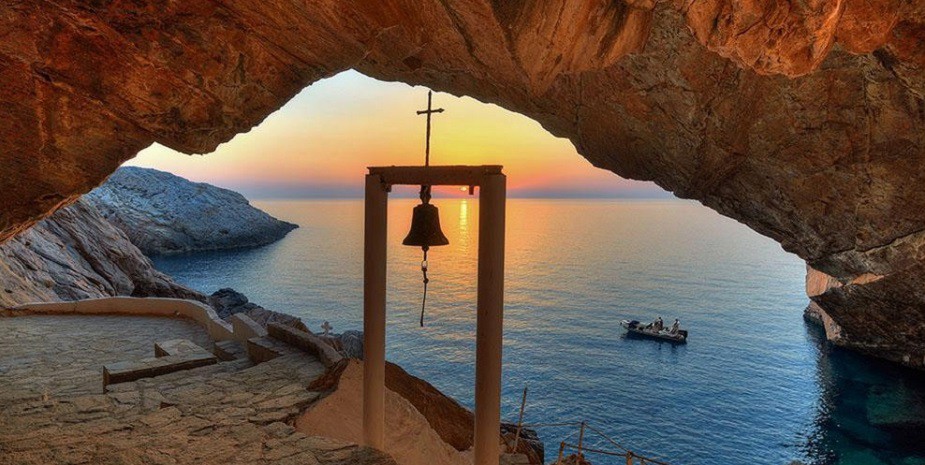 The coexistence of Catholic and Orthodox Christians in the capital of the Cyclades is harmonious and is a trademark of the island. As soon as you arrive at Syros you face two imposing hills towering over the harbor. On your right, you can see the Orthodox church of the Resurrection, and on your left the Catholic church of Saint George. ​At this point, it is essential to mention the church of St. Nicholas, the patron saint of the island, which is situated next to Miaoulis square and is one of the largest and most important attractions for visitors. You can still see the chapel of St. Stephen, which was built inside a cave and was ranked by the Huffington Post, as one of the top ten worldwide temples of its kind. Finally, you should not miss the Church of the Assumption, where the namesake icon can be found which was painted by Dominikos Theotokopoulos, also known by the nickname El Greco. 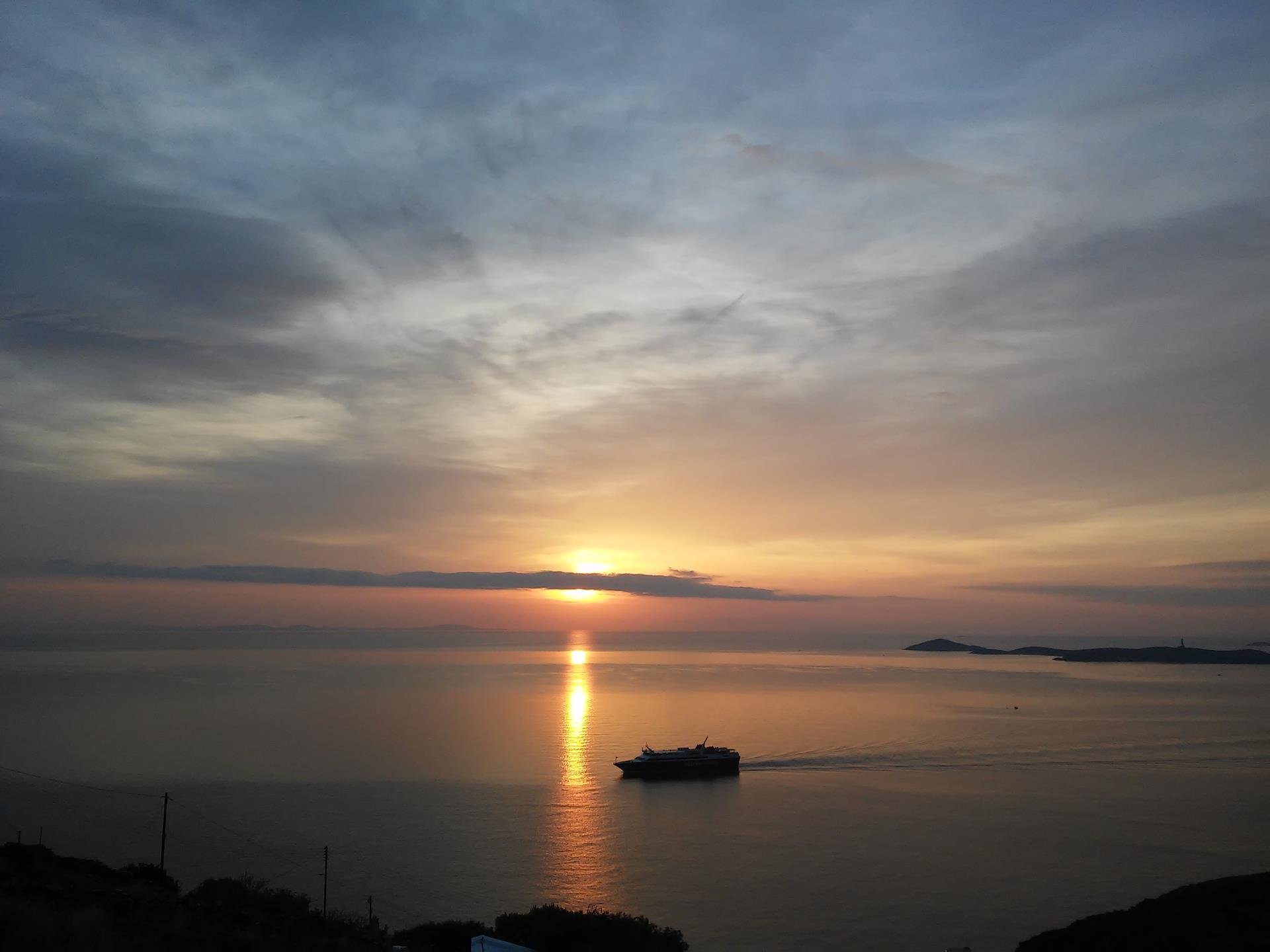 Experience the cosmopolitan island of Syros, a destination for all seasons. Let this unique combination of different elements carry you away on a journey without precedent. 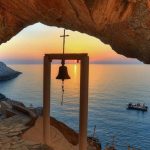 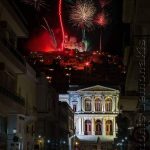 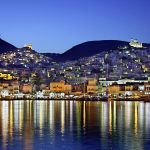